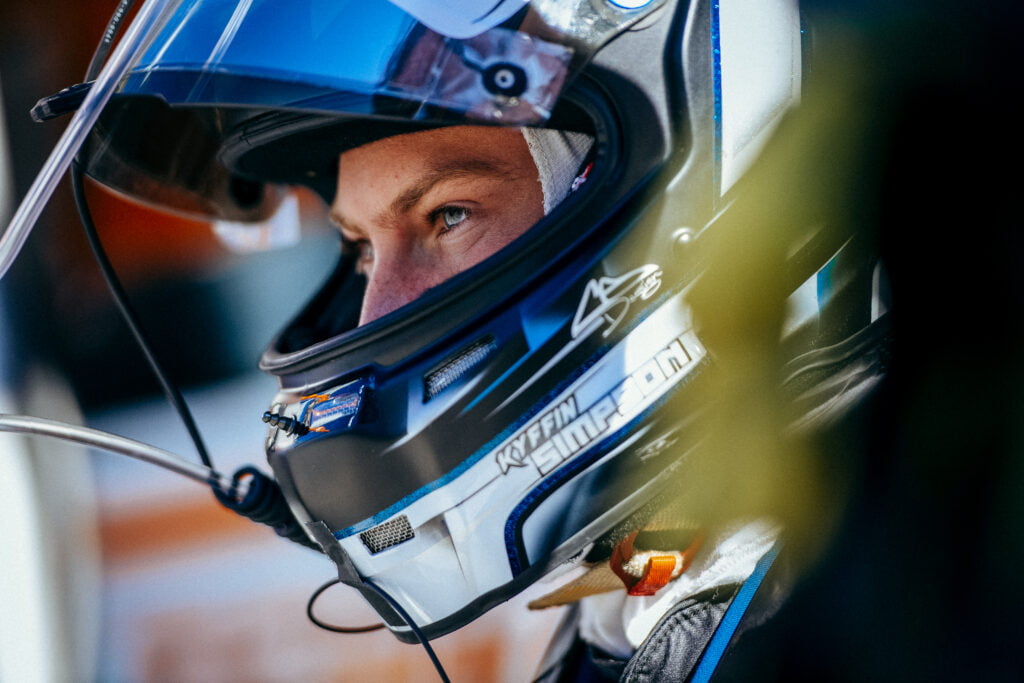 Beginning his racing journey at 9, Kyffin secured his first championship victory the very same year in the Barbados Karting Association, and returned to successfully defend his series title the following season. Continuing his success overseas, Kyffin has competed in European and United States karting, F4 and Formula Regional, securing multiple championship titles and race wins along the way.

Following a breakout championship-winning season in 2021, Kyffin sets his sights on his dream; IndyCar. 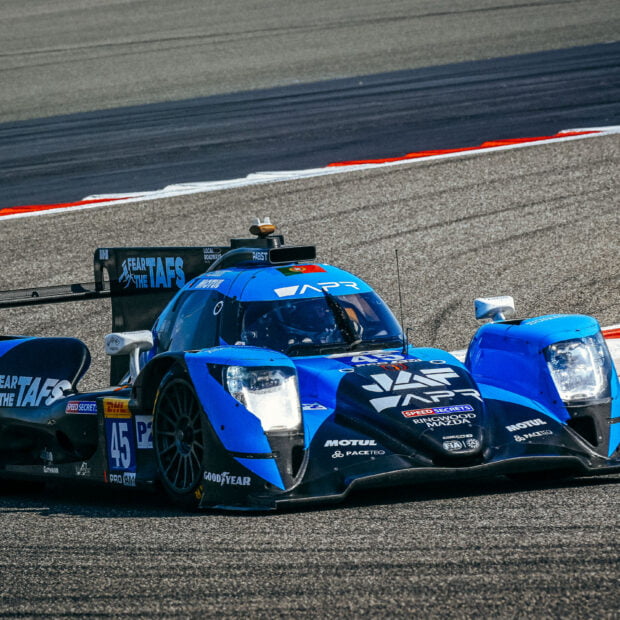 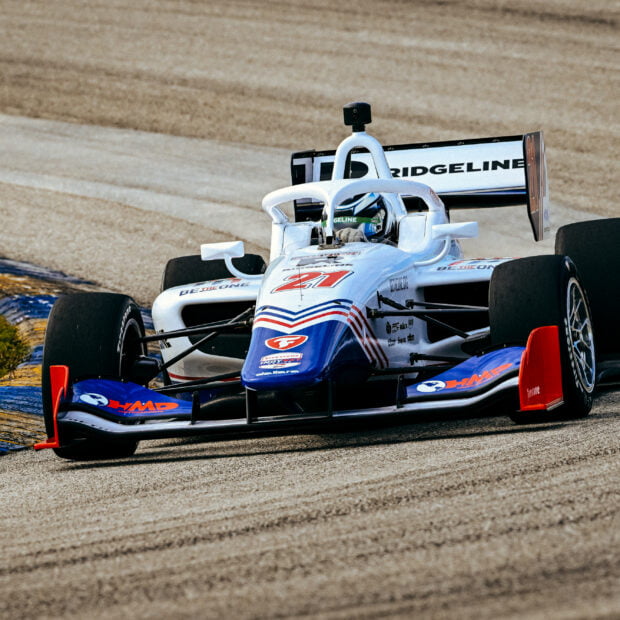 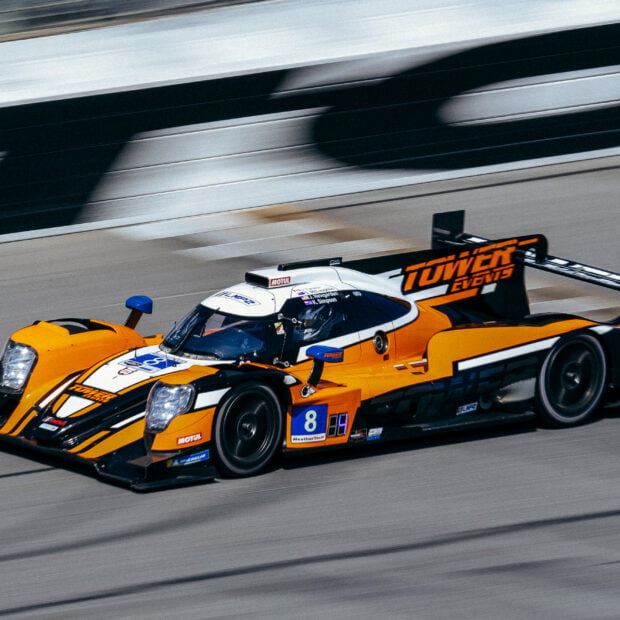 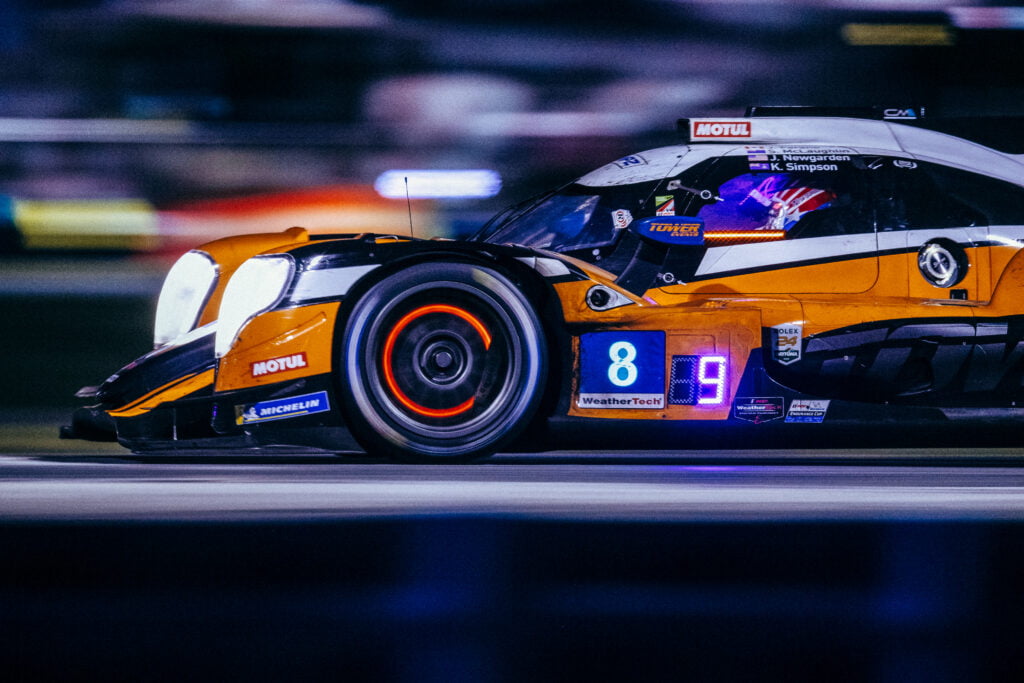 Tower Events’ #8 ORECA LMP2 powered to a strong finish of 5th in class in the 2023 Rolex 24 Hours at Daytona, just 2 laps shy of the overall class leading cars despite a considerable setback on the opening lap of the race. The quartet of […] 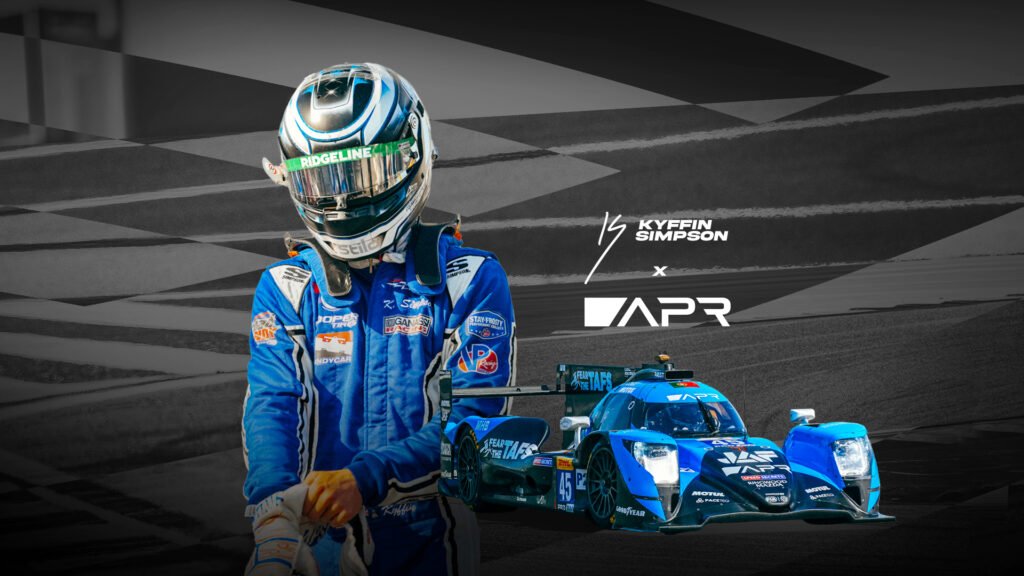 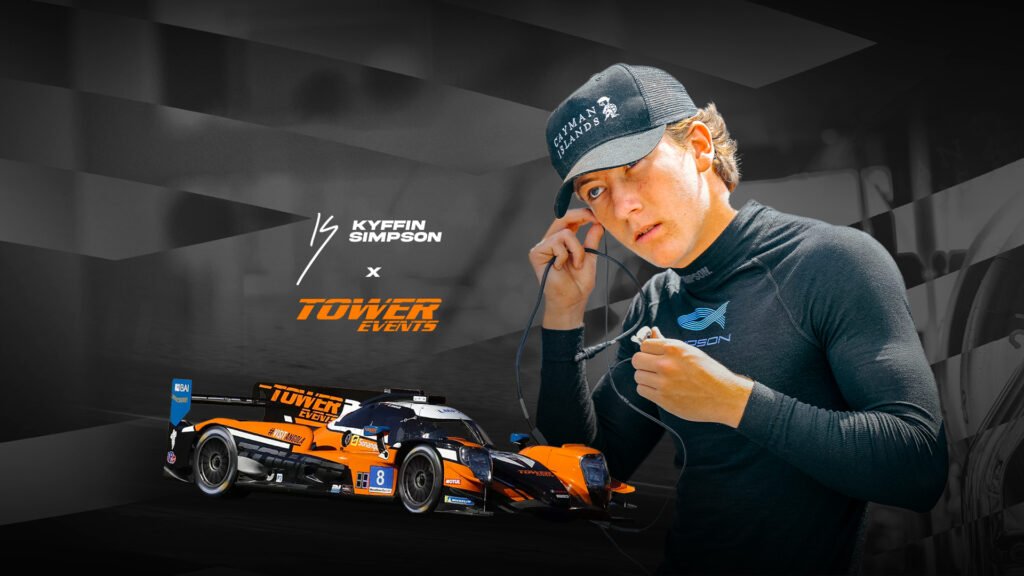 Tower Motorsports has confirmed a star-studded driver lineup for the upcoming Rolex 24 At Daytona. The reigning LMP2 championship winners will be entering a new era as the team is set to welcome INDYCAR SERIES drivers Josef Newgarden and Scott McLaughlin, in addition to new up-and-coming […] 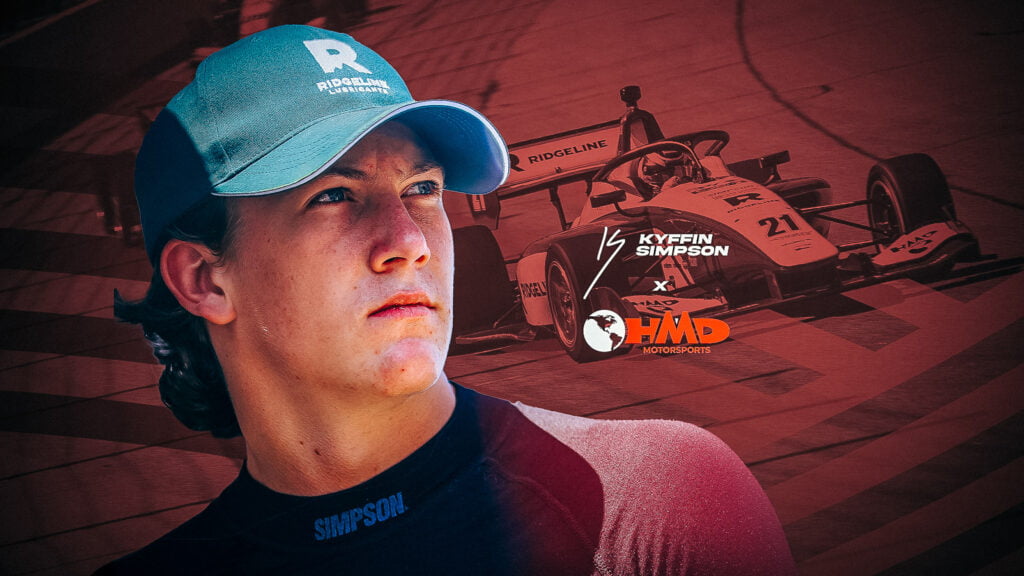 After joining HMD Motorsports part way through the 2022 season, Kyffin Simpson will return to the team in 2023 for his sophomore year in Indy Lights. With an extensive off-season test program, including competition in IMSA events, Simpson will look to turn heads when the green […] 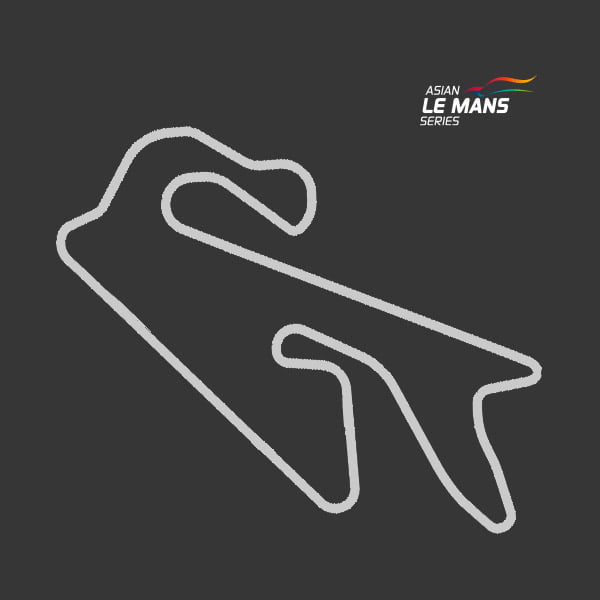 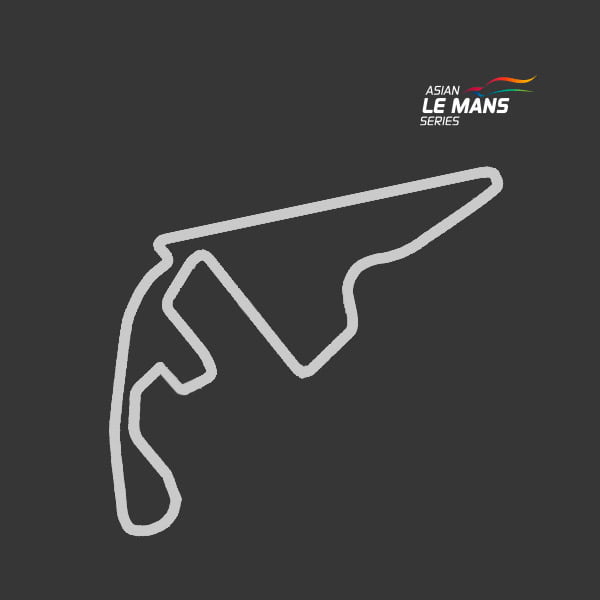 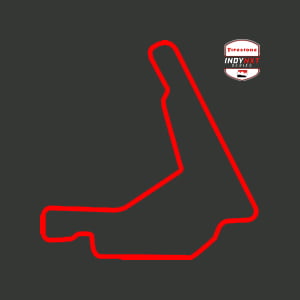 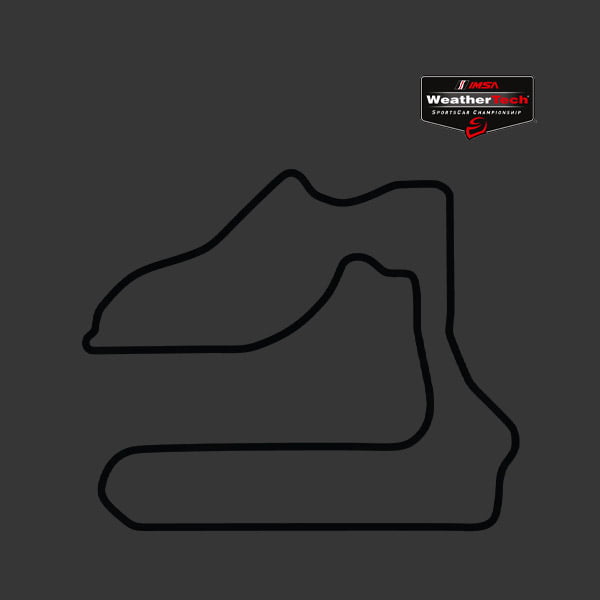 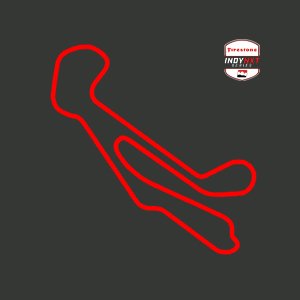 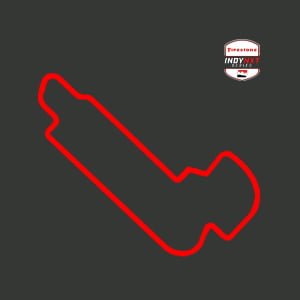 For more information about Kyffin Simpson, media or partnership enquiries, please contact us via the details below.

Any cookies that may not be particularly necessary for the website to function and is used specifically to collect user personal data via analytics, ads, other embedded contents are termed as non-necessary cookies. It is mandatory to procure user consent prior to running these cookies on your website.